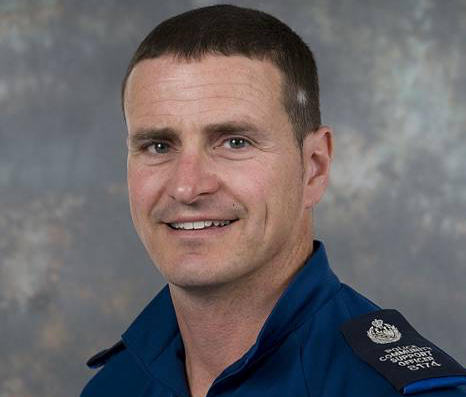 PCSO Sore covers the Mulbarton and Hethersett area and has recently had Wreningham and four other small villages added to his extended area. He now covers 18 villages with 15 parish councils.

He paid a first visit to Wreningham Parish Council on November 10 and has also been to the village school and will be doing an assembly there in the near future.

PCSO Sore told the parish council that he has been in the role for 11 years and was a “feet on the street type of Police officer”.

He reported to the council on local crime statistics, saying there had been one reported local crime in the last month when a car at The Poplars in Wreningham had had a brick thrown through its window and a handbag snatched by two men who drove up in a car.