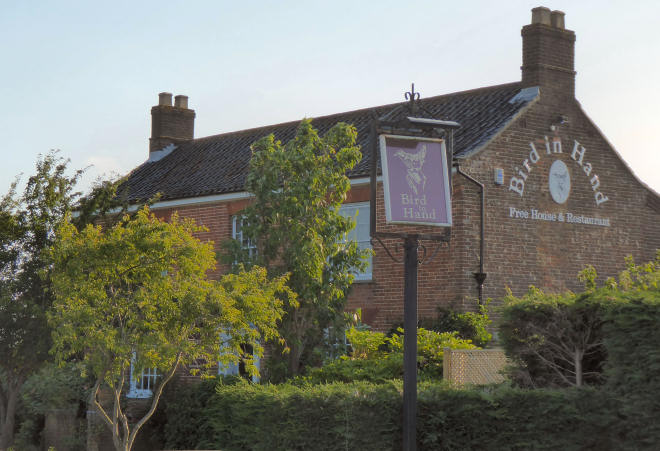 The Bird in Hand has been a public house since the early 1800s. There was a period of closure in the 1980s, following which a major transformation was undertaken by Mr & Mrs Turner. This provided the layout of the Bar and Restaurant areas as you see them today. The business prospered immediately it opened has been a popular destination for eating and drinking ever since.

In 2014 the Brake family undertook another major transformation providing a New Kitchen, 8 En-suite Letting Rooms and New Courtyard Area. These works were completed in the Spring of 2015. The Letting Rooms are all doubles and are fitted out to a high standard. All have Hypnos king-size beds, TVs, Wifi, Tea & Coffee making facilities

During excavations, 2 Roman Ovens were discovered. These were carefully avoided and are preserved under Bedroom 7. Interesting to note that almost 2000 years ago the Romans could have been baking bread on virtually the same spot where our Chefs bake bread today! East Anglia is steeped in history with evidence from the Iron Age and the Iceni tribe, the Roman occupation, the Anglo Saxon period, the Viking invasions, the Norman Conquest, through the Middle Ages to more recent times. 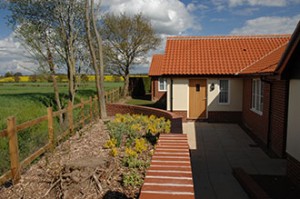 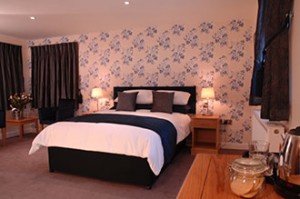 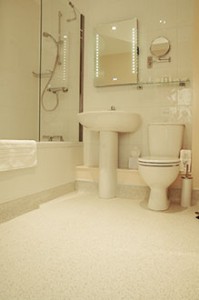